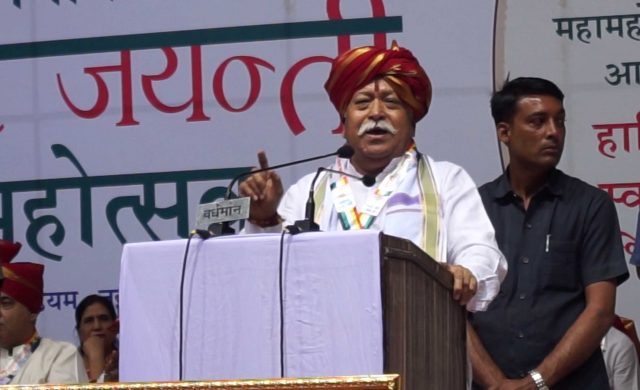 RSS sarsanghchalak Dr. Mohan Bhagwat Ji said “there should be no violence while protecting cows. The cow protectors should keep in mind that they do not hurt anybody, otherwise there would be questions over the ways cows are being protected”. He said the government could impose ban on cow slaughter. We want that in the entire country a law is made for this purpose and for this the Centre should take the lead”.

While speaking on the occasion of Bhagwan Mahavir jayanti function in New Delhi he said the violence done by cow protectors has been defaming efforts being done for cow protection. He said cow slaughtering was an irreligious act. The work of cow conservation should be carried out while completely obeying the law and the Constitution with the involvement of largest number of people. 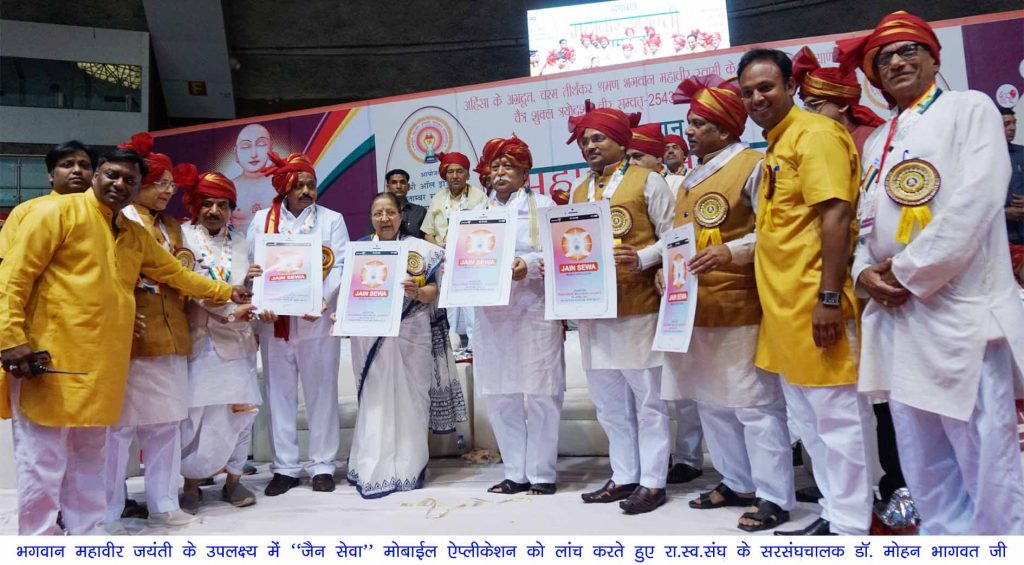 He said the Jain religion teaches us to love and protect all living beings and the whole world. It teaches us non-violence. We should follow the path of non-violence as advocated by Bhagwan Mahavir Ji only then India would become a strong nation.

If all citizens start practising non-violence, there would be no violence in the country. Non-violence is core of Jain religion and non-violence comes from kindness. Kindness is integral part of religion and we must cultivate it. He said we can spread message of non-violence only by practising non-violence. The Indian culture does not recognise any kind of violence. In fact, the entire nation can get united on the principle of non-violence. So forgetting all differences we should make the nation strong. He added that cow slaughter was a vice and must come to an end but added, “It has to be done through legal means without hurting any individual.” 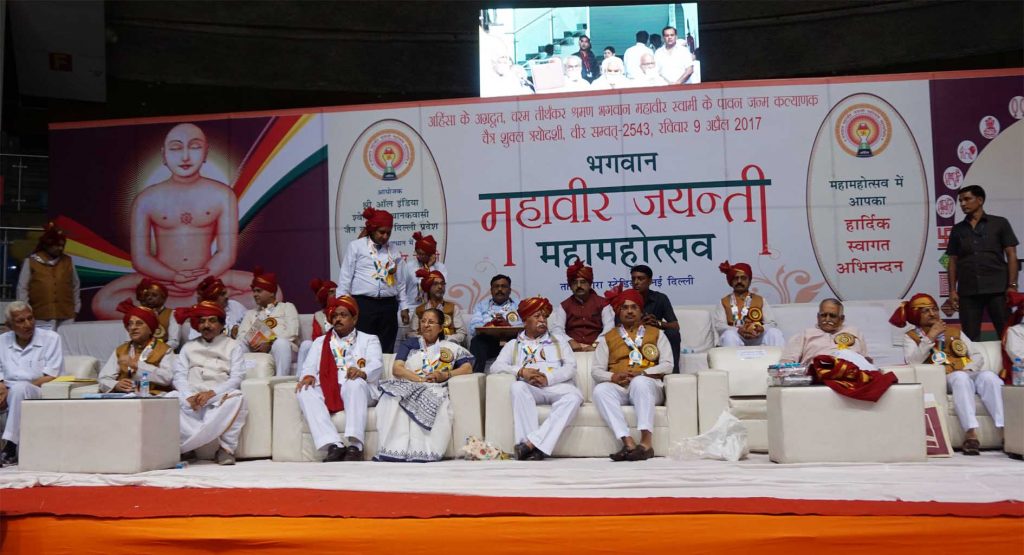 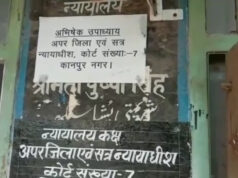 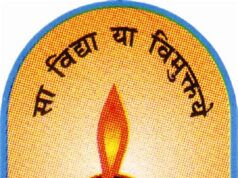 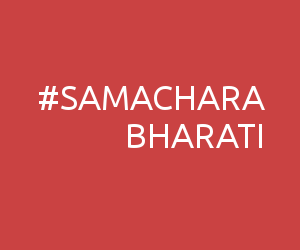