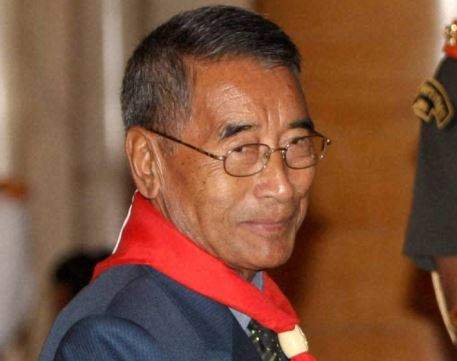 Nagaland CM thanks American missionaries for bringing Christianity to Nagas

He said if the American missionaries had not entered “our land and spread the gospel, the Nagas would not have been what we are now”. The chief minister was interacting with an eight-member delegation from Virginia Baptist Missions and Baptist Collegiate Ministry led by Rev Jeffrey S Buffkin in Kohima.

“The chief minister said that though Nagaland was land-locked and surrounded by mighty countries with different religions, yet the Nagas did not convert to other religions. Instead, Nagas preached and spread the gospel to other people,” a release issued by the Chief Minister’s Office stated.

Shurhozelie expressed regret that Nagaland could not be developed as expected due to Naga political problem. He was optimistic that once the problem was resolved, development would take place at a faster pace. “Rev. Buffkin said that Nagas were second to none and that the state was developing well in many fields. He was also encouraged to see that the Naga people are fighting and doing well against human trafficking,” the release added. 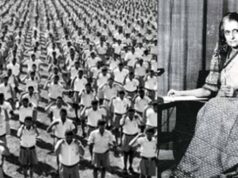